16kg express was sent from China to Netherlands 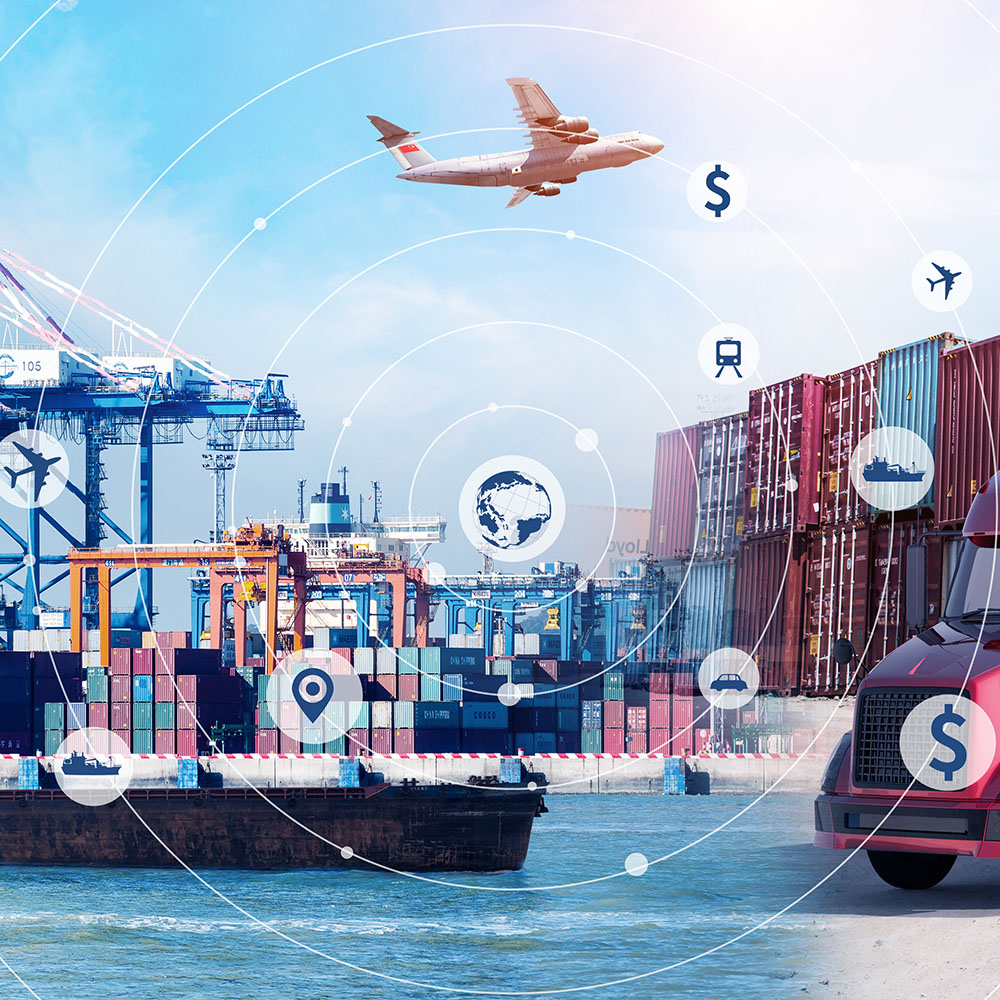 One day in February, when our company was building an outdoor tour, a customer called me and said there was an urgent case to be sent to a customer in Holland.


Send email to us

One day in February, when our company was building an outdoor tour, a customer called me and said there was an urgent case to be sent to a customer in Holland. After hearing the customer's demand, I immediately put down what I was doing and rushed the customer to deal with this batch of goods. At that time, the goods were in Suzhou. I immediately contacted the driver nearest to Suzhou and asked him to deliver the goods to our Warehouse in Shanghai. Then I asked the staff of the Warehouse in Shanghai to make orders immediately after the goods arrived in the warehouse and then handed the goods to UPS staff for delivery. The goods were picked up on February 16th and arrived at our warehouse in Shanghai on February 17th. After receiving the goods, the staff measured and weighed the goods, and then pasted the express sheet to the UPS staff for transfer. It will leave Shanghai on February 18th and arrive in Holland on February 20th. The delivery operation of express channel is simpler than that of sea LCL and air freight. Basically, the goods arrive on the same day, and the same day operation can be delivered to UPS at night for extraction. The overall time limit is 3-4 days, and the customer in Holland is very satisfied with this time limit. He also told me that several FCL shipments will be handed over to us for processing.

In this case, the customer's goods were in urgent need, so we sent him the UPS express channel. It took 3-4 days from delivery to receipt. Although the price of this channel was a little high, the total timeliness was confirmed by the customer. UPS express has two kinds of prescription, one is economic, the other is urgent, this case is mainly about the channel of urgent. We'll talk about economic channels next time.

Write your message here and send it to us