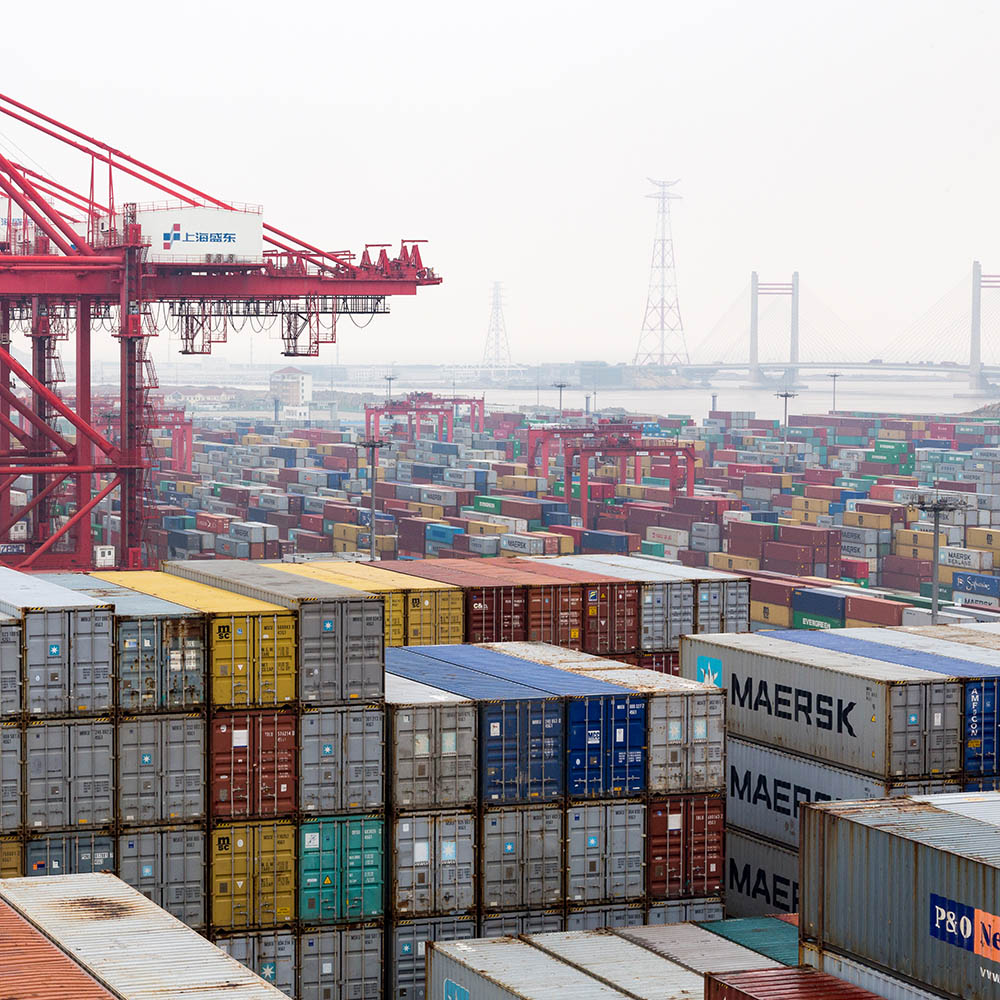 
Send email to us

We received the inquiry from the customer on January 20th. The customer has 12 boxes of 200kg goods, which need to be sent to the Australian customer by express delivery. Then the foreign customer urgently needs this batch of goods, which need to be delivered to the customer within 5 days. By customer and after our consultation, we recommend that customers go ups red list, the channels aging faster, and we let the customer directly to have the goods delivered to our warehouse in shenzhen, shenzhen goods directly to the staff of ups, the goods directly in their shenzhen transit warehouse on a plane in the Asia Pacific region, the direct shipping to Australia. After customs clearance by the consignee in Australia, the goods are delivered to the customer by UPS staff. The goods arrived at our warehouse on the morning of January 21st, and then our staff weighed the goods on the afternoon of January 21st. After weighing the goods, they directly pasted the sheet and handed it to UPS staff for transfer. On January 25, UPS informed the consignee to submit materials for customs clearance of the goods. On January 26, UPS staff in Australia transshipped and delivered the goods and finally sent them to the consignee.

Write your message here and send it to us